You are not connected. Please login or register
3 posters

The Coolidge Corner Theatre, where I'm a member, is a great theatre that plays all kinds of films; Classics, independent films, foreign films, and even some films of operas. Once a single-screened theatre with a balcony, the Coolidge Corner Theatre has long since been cut up into four theatres, including a small screening room, and a main theatre, with close to 500 seats, a great big screen, and a red velvet curtain that goes over the screen. It, too looks like an old-fashioned theatre. The Lobby, the entrance and the marqee outside the theatre have been renovated to look very "Retro". When the marquee was put on the outside of the theatre about five years ago, I attended the lighting ceremony, along with lots of other people. How neat it was to see this great-looking new marquee light up for the first time!

This past year, the Coolidge Corner Theatre has had an extended, year-long celebration of its 75th Anniversary, with many different kinds of movies and special events. One of the special events was a "People's Choice" event, which was also sponsored by Trader Joes, in which patrons (including myself), had the choice of voting a favorite movie of each decade, beginning from the 1940's to the present (the 1930's movie shown was "Gold Diggers" and another feature by the Marx Brothers), either via the ballot and voting ballot box or online, but not both. This was to make sure that nobody could steal any votes by voting more than once. Well, guess what film got voted in as the number one choice of the 1960's. by patrons of the Coolidge Corner Theatre and Trader Joe's alike?! Why, my alltime favorite film, West Side Story, of course!! These movies were shown once a month, and they also included The Third Man, An American in Paris, Annie Hall, Cinema Paradiso, which I really wanted to see, but had to miss, due to preparing for an important test the next morning, Pulp Fiction, and The Departed. I also saw Pulp Fiction and The Departed, in addition to seeing the West Side Story screening, which the theatre's program director dedicated to me. It was a tender moment and a wonderful evening, and I met an old friend and roommate of my sister-in-law's, who'd attended the WSS screening with her sister. What a small world!

I also forgot to mention that the Coolidge Corner Theatre also has newer, aerobic, more comfortable chairs, which also adds a great deal to the experience. However, I also saw the movie Yoo Hoo, Mrs. Goldberg with my mom and one of my nephews, which, although it was dreadful, I enjoyed, in a perverse sort of way, if one gets the drift.
Admin

MPol, I found some pics of your theatre 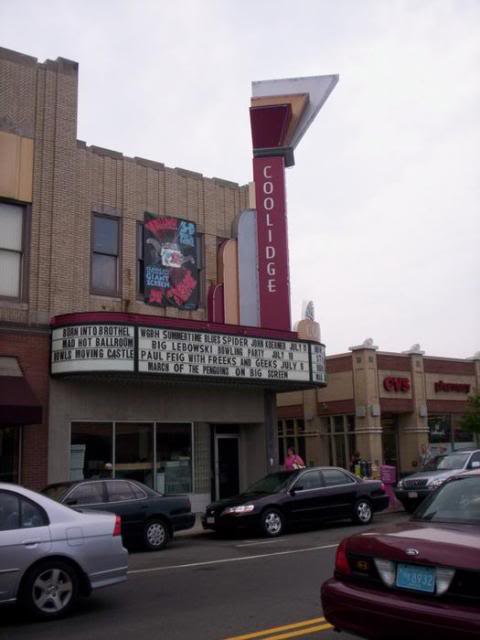 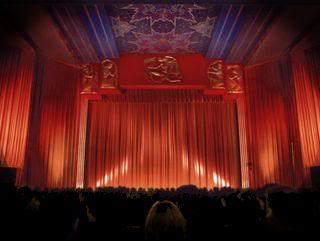 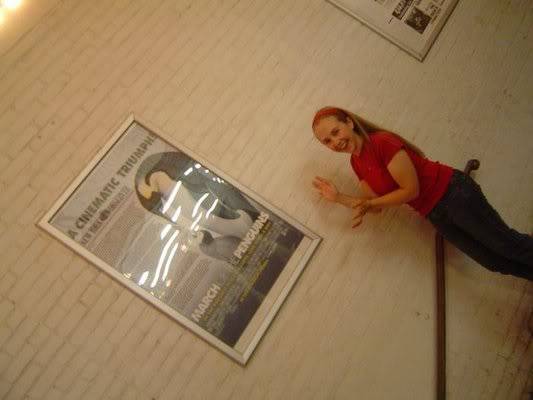 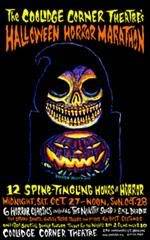 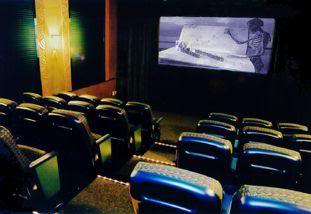 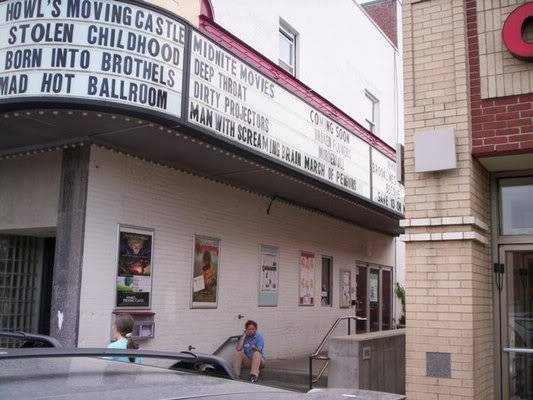 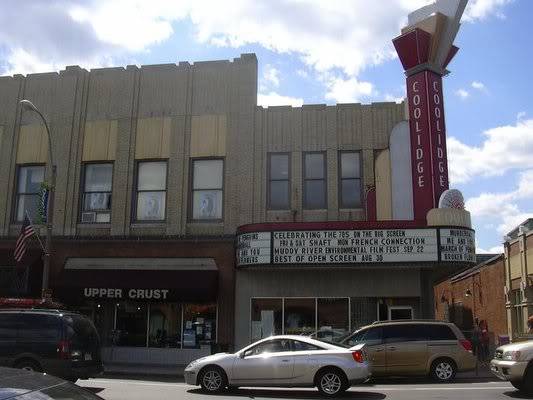 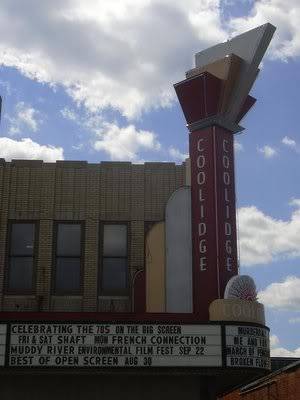 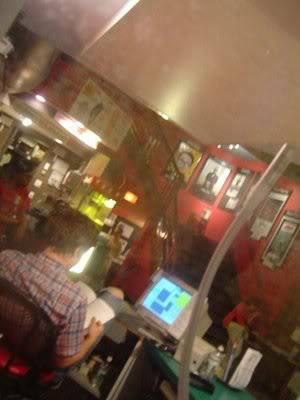 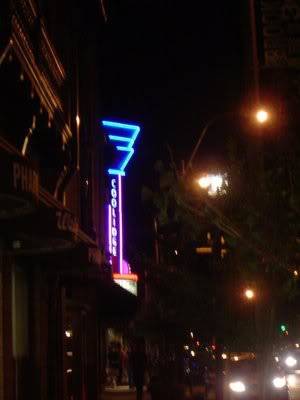 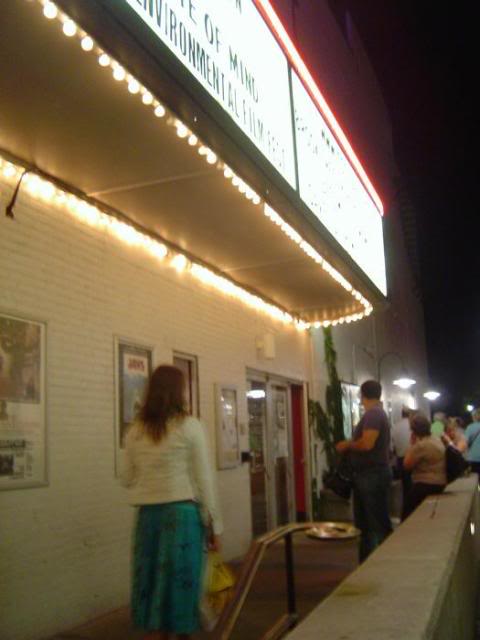 What a great theatre!
MPol

Thanks for the pictures, Gary.

Hi, Gary. Thanks for posting the great pictures of the Coolidge Corner Theatre!! They're beautiful!