I added this website to help straighten the matter. The origin of Vaudeville is a French term and comes from Valley of the Vire where a form of variety acting took place.

Jack Harris was shot by Ben Thompson on July 11, 1882 and this made national headlines. Then on March 11,1884, Ben Thompson and King Fisher were killed in the Vaudeville Theatre. This made front page of the New York Times.

The acting at the time was known as Variety and the name gradually changed to Vaudeville. The acting in the Vaudeville Theatre in San Antonio and about a half dozen other saloon and theatres in San Antonio was also Variety. When the east picked up the term from San Antonio, it began calling the form Vaudeville and that spread west again. Returning to its origin.

Many of the original theatre circuits around the country were playing vaudeville in the theatres and then began showing movies in between. Gradually movies became more popular than Vaudeville and Vaudeville was phased out and the theatres concentrated on film.

Re: The Original Vaudeville Theatre

Here's a photo of the Vaudeville: 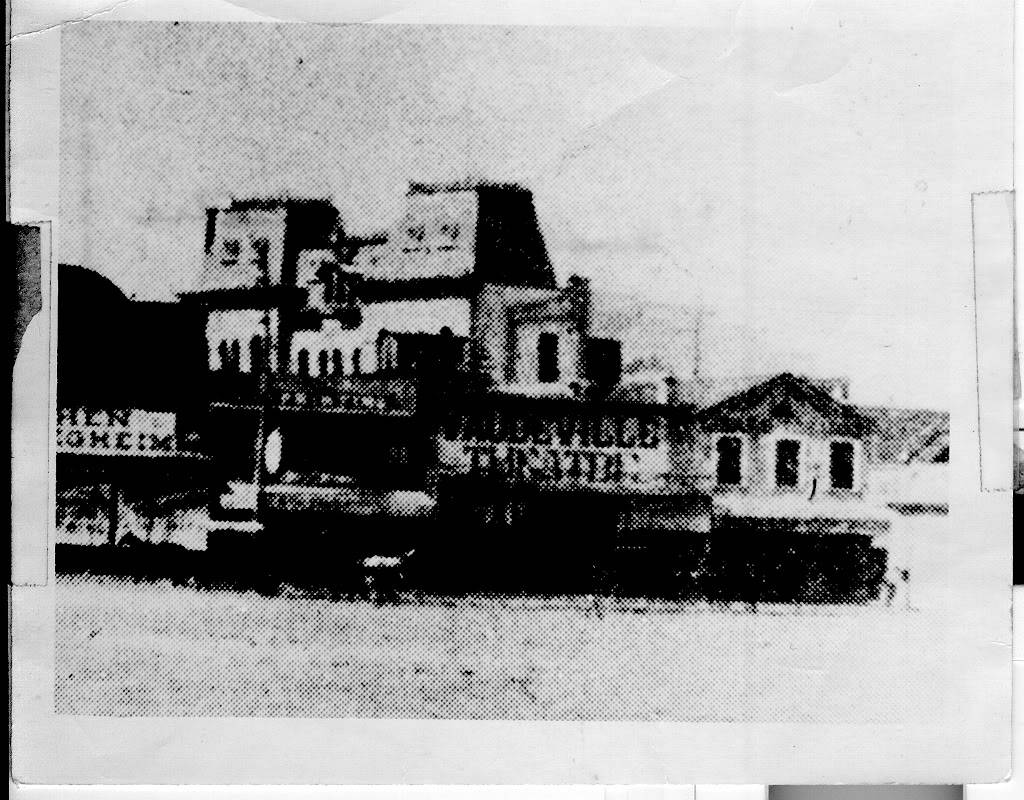 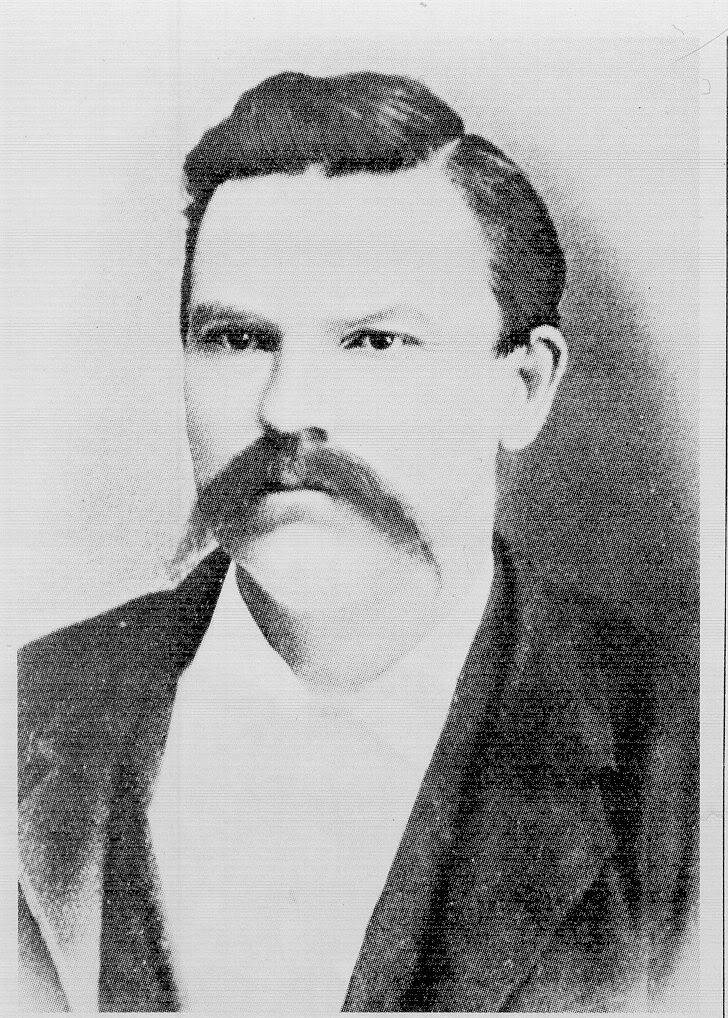 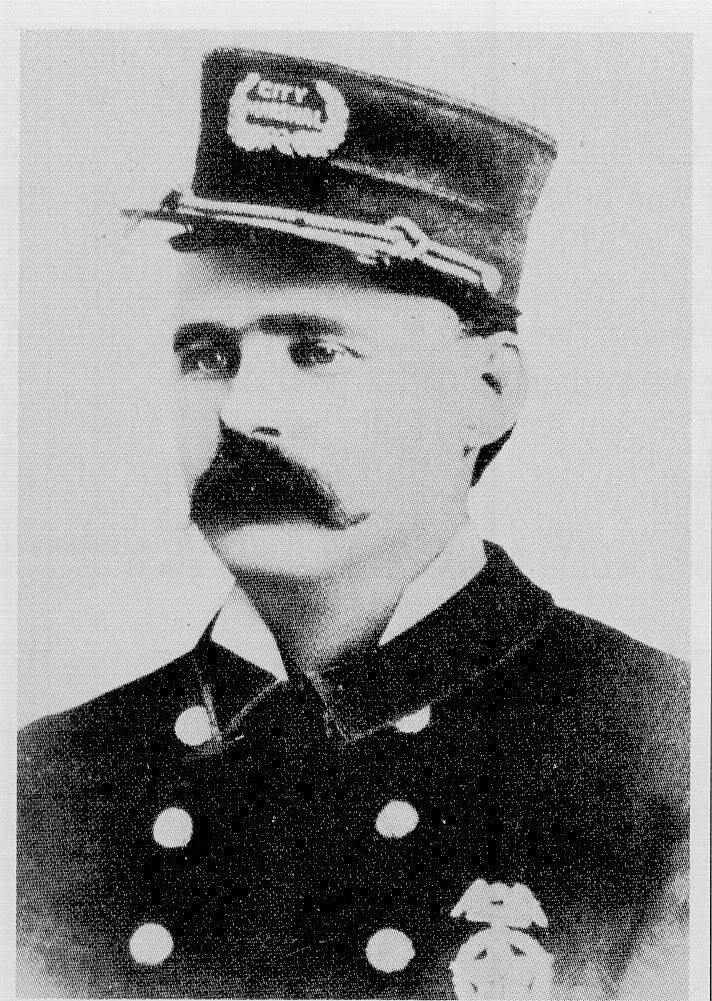 Here I am posing as Jack Harris at a headstone we erected in 1982, the Centennial of the shooting: 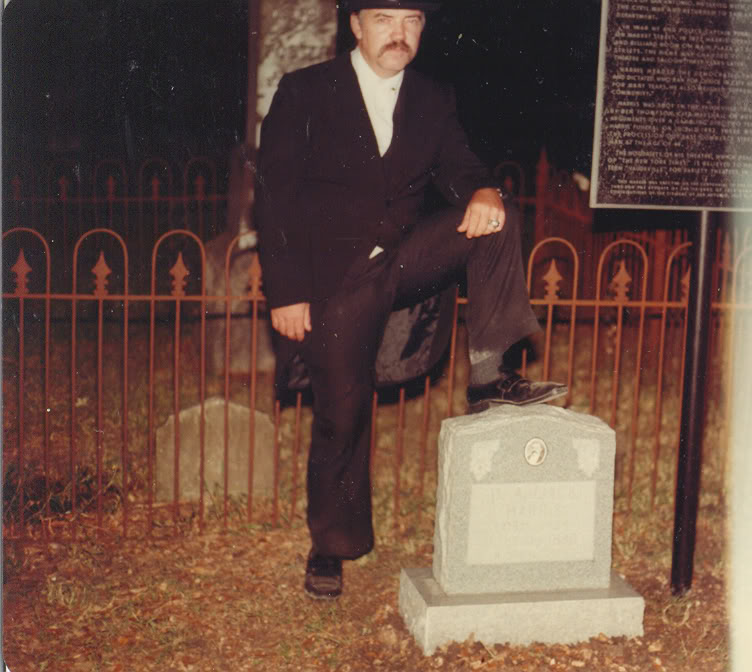