Drive in theatres once dotted the landscape all over Texas, and the rest of the United States. There were many in large cities, and some towns that didn't even have an indoor theatre sported drive ins for many years. Now most are gone. I had the pleasure of working at many drive ins, and servicing the projection equipment in others. Which are some that you remember, and which are your favorites?
Brenkert 60

My all time favorite drive in where I worked was the San Pedro 5 plex at Bitters and 281. It started out as a twin in the mid 60s with an east and west screen. In 1970 the "south" screen was built. In 1980 the east screen, and the south screen were split, and there were five screens. I was working the San Pedro when we closed in August, 1984. It's hard to believe it will be 25 years next week! Within two weeks after we closed, the theatre was totally razed. There was no rubble from the snack bar, screens, projection booths, speaker poles or anything! The asphalt ramps were even dug up, and lots graded flat! I did find an underground speaker cable, and a junction box top that was missed!

Now that 48 acre property holds a lot of businesses including a 14 screen theatre. I really miss that drive in! 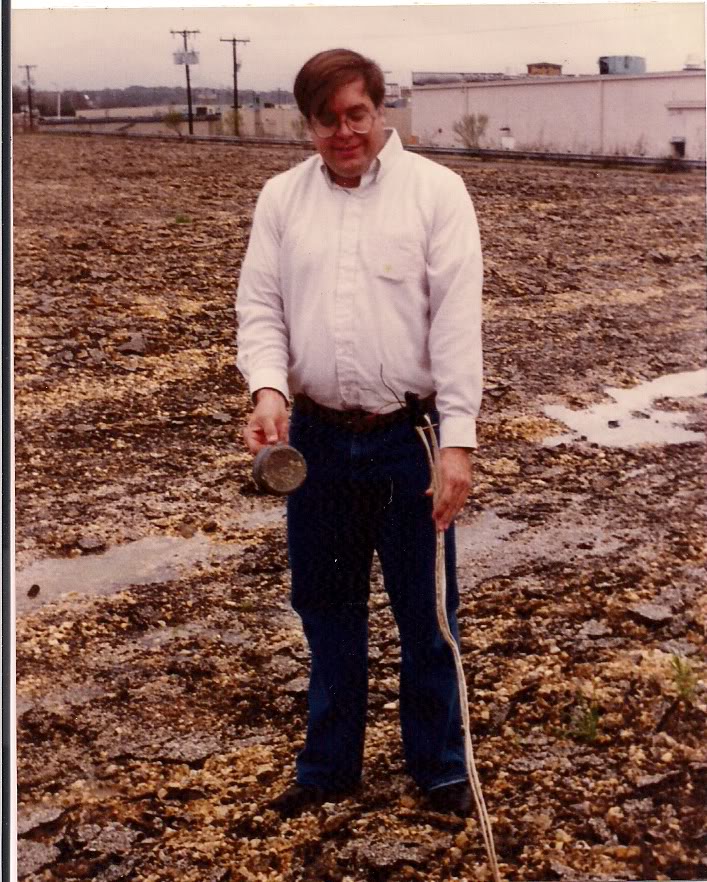 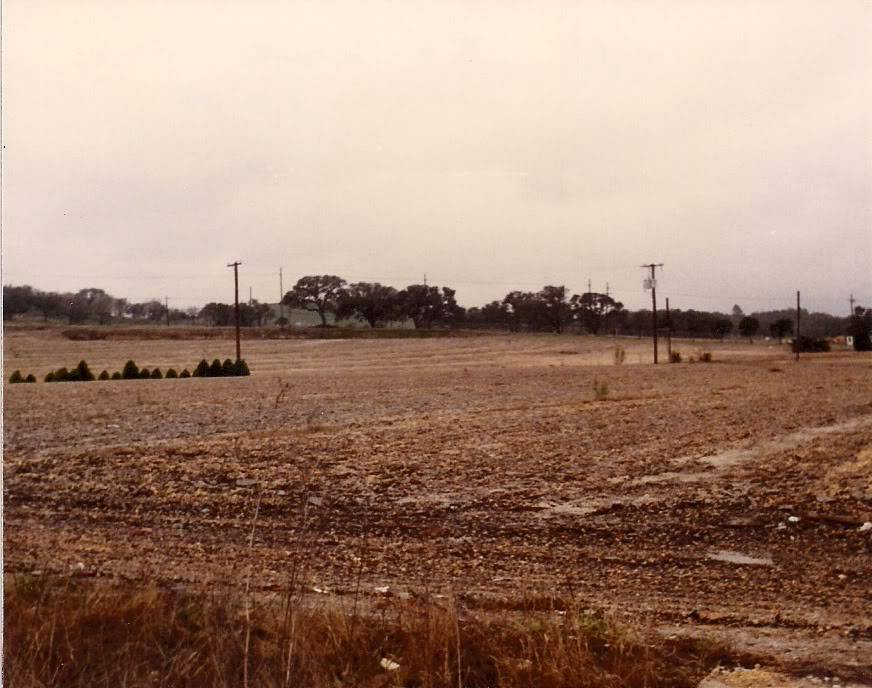